Treatment for bulimia and other eating disorders with the Thrive Programme®. Regain control over your eating in just 6 empowering weeks.

An eating disorder is when you have an unhealthy attitude to food, which can take over your life and make you mentally and physically unwell.

It can involve eating too much or too little, and becoming obsessed with your weight and body shape. Men and women of any age can get an eating disorder, but they most commonly affect  teenagers and young women. Constant monitoring of food and weight can become an obsession. Having to keep secrets contributes to the cycle of stress and anxiety.

Signs that you have an eating disorder include:

There are two main types of eating disorder:

Characterized by recurrent binge eating, followed by compensatory behaviors such as self-induced vomiting or using laxatives (purging), fasting, enemas, diuretics or over-exercising. This is usually done in secret. People with bulimia purge themselves because they feel guilty about binge eating, but the bingeing is a compulsive act that they feel they cannot control. Constant monitoring of food and weight can become an obsession. A person with bulimia may binge in secret and hide evidence of food and laxatives. Having to keep secrets contributes to the cycle of stress and anxiety.

Who is affected by bulimia?

Bulimia can affect both men and women but, statistically, women are 10 times more likely to develop bulimia than men. Recent studies suggest that around eight in every 100 women will have bulimia at some point in their lives. However, sufferers are often ashamed or embarrassed by having the condition so I would suggest the correct figure will exceed that. The condition can occur at any age but it often starts in the late teens, and can also affect children

RUHI
Overcame her eating disorder in 6 sessions.
"Thrive is an amazing programme" 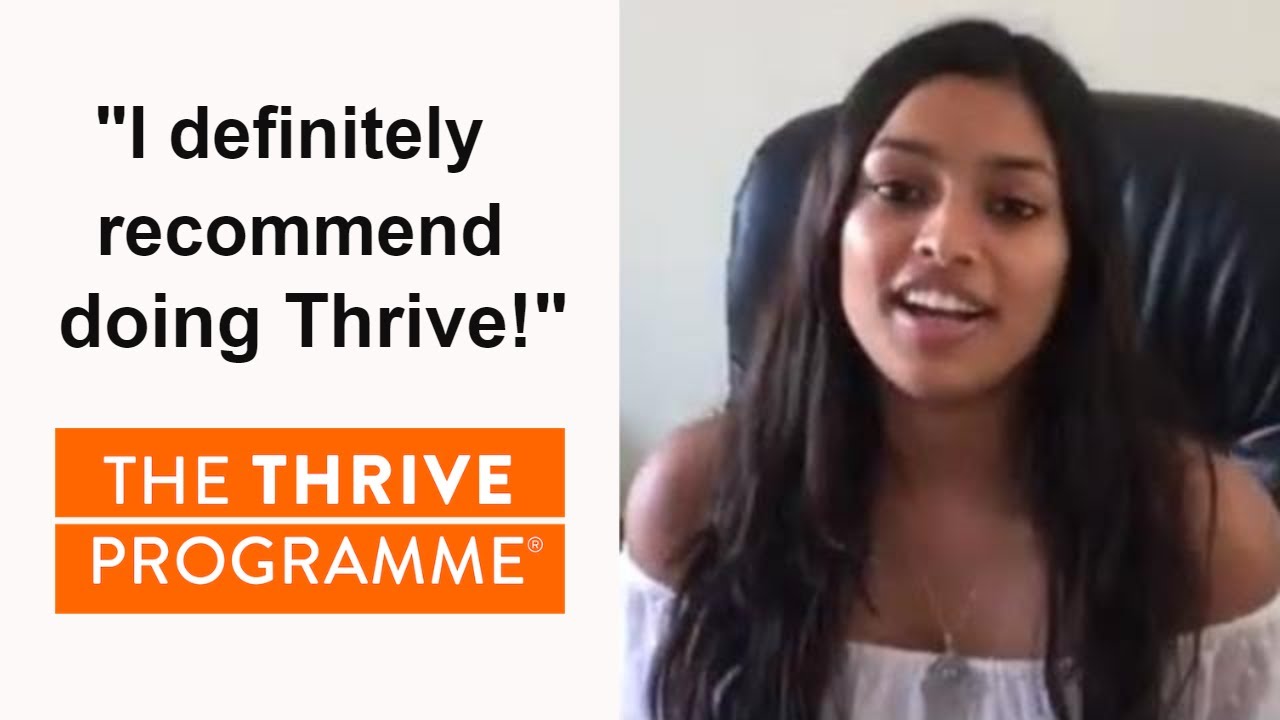 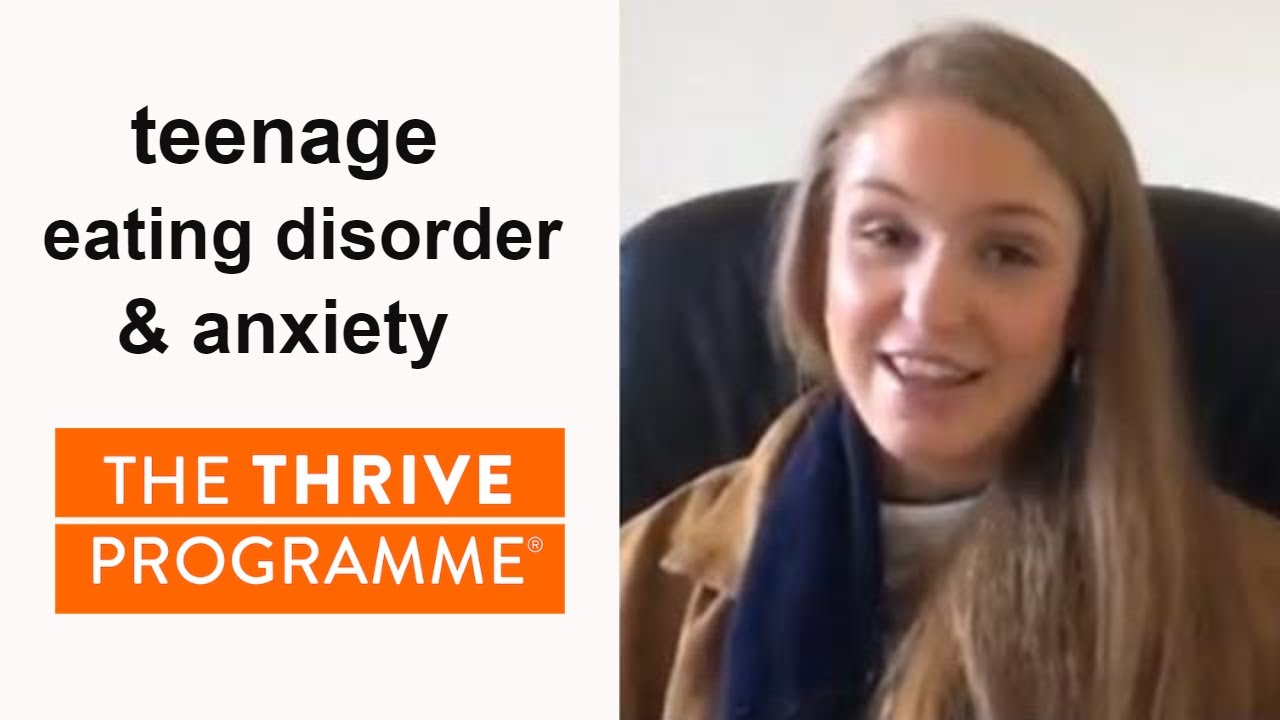 Characterized by trying to keep their weight as low as possible by not eating enough food, exercising too much, or both. They often have a distorted image of their bodies - people with anorexia believe they are fat, despite being either a healthy weight or underweight. Often excessive exercise is involved to help weight loss.

Men and women of any age can get anorexia, but it's most common in young women and typically starts in the mid-teens. Food and eating become associated with guilt. It may be difficult to talk to the anorexic person about the problem, as they will likely refuse to acknowledge that anything is wrong.

The connection between eating disorders and self-esteem and control issues

Many people's self esteem is dependent upon on how attractive they look and how slim they feel. They feel that by being in control of their weight they are more in control of how others perceive them, value them and like or love them. However, these feelings of low self worth, feeling ugly, feeling 'not good enough' come from within; these feelings come from an inner unhappiness and dissatisfaction, but are being projected onto how the feel about their appearance.

They often attribute how unhappy they feel to their weight, when really, the negative feelings are the result of low self esteem generally and lots of negative self talk. Although the symptoms of eating disorders centre around the control of food intake, the disorders are maintained by negative feelings and emotions. Unfortunately, most interventions aimed at helping people with eating disorders focus mainly on food intake....which doesn't address the real cause of the problem. The over or under controlling of food intake is just the manifestation of the bigger issue. To properly resolve eating disorders, it is essential to get to the heart of the issue and resolve the person's self esteem and control issues. This is exactly what the Thrive Programme® does in just 6 sessions.

I don’t put myself down anymore and if I feel any negative thoughts I can soon get rid of them and take control. It’s a funny feeling, light, happy, airy, clear and it feels wonderful. I never want to go back to that dark place again

You CAN take control over your eating disorder. Here's how...

If you need help with bulimia, anorexia or any eating disorder, The Thrive Programme® can help you to you feel back in control of your eating in just 6 weeks.