Effective HELP FOR FEARS AND PHOBIAS

Effective HELP FOR FEARS AND PHOBIAS

Sessions are also available via Skype and Zoom.

Phobias are extremely common and are experienced by at least 11% of the population at some time in their lives. Some of the most common are fears of spiders, snakes, flying, birds, needles, vomit, fear of open or enclosed spaces (such as fear of lifts or fear of tube trains), fear of driving, fear of dying and fear of heights. Indeed, people can develop a phobic response to almost any situation.

Holly overcame her fear of snakes with the Thrive Programme

Put simply, it is the sufferer's lack of emotional control when thinking about, or being in the presence of their feared stimulus: the huge amount of stress and anxiety they are creating by the WAY they are thinking about their feared object or event. People with phobias nearly always attribute their fear to the stimulus itself; most people suffering from a phobia know logically that their response is irrational and unjustified.

For example, a person with a fear of flying may know logically that it is the safest form of transport but still are terrified at the thought of it. How is this possible?

Most people don't look 'internally' at their own particular ways of thinking to try to understand or change their phobic response - and that's where the answer lays. Phobias and fears do not happen 'to us', but we create then with simple, specific cognitive processes. For example, we misuse our imagination to imagine the worst-case scenario which creates and maintains our fear response. If you then choose to avoid the feared stimulus - by telling yourself it's so scary that you can't even face it - this will have the effect of escalating your fear and increasing your sense of powerless in your emotional response to it.

RHIANNON
"I finished (Thrive) feeling like a different person" 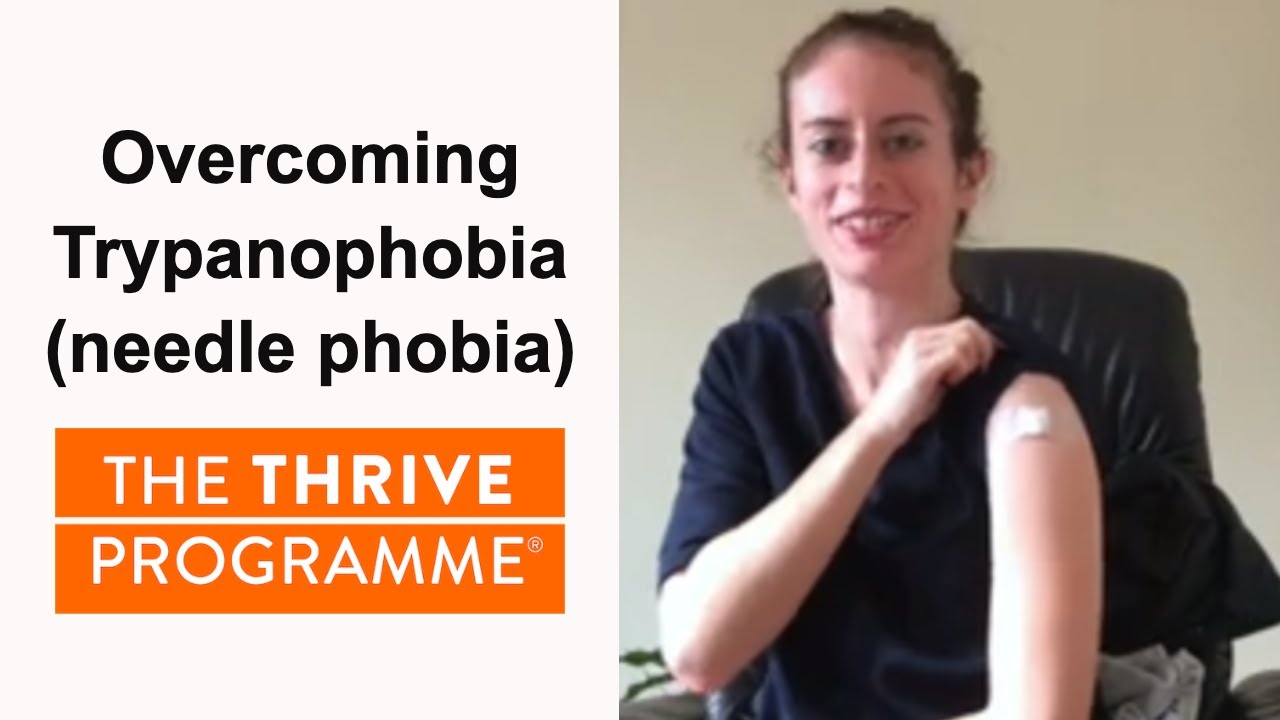 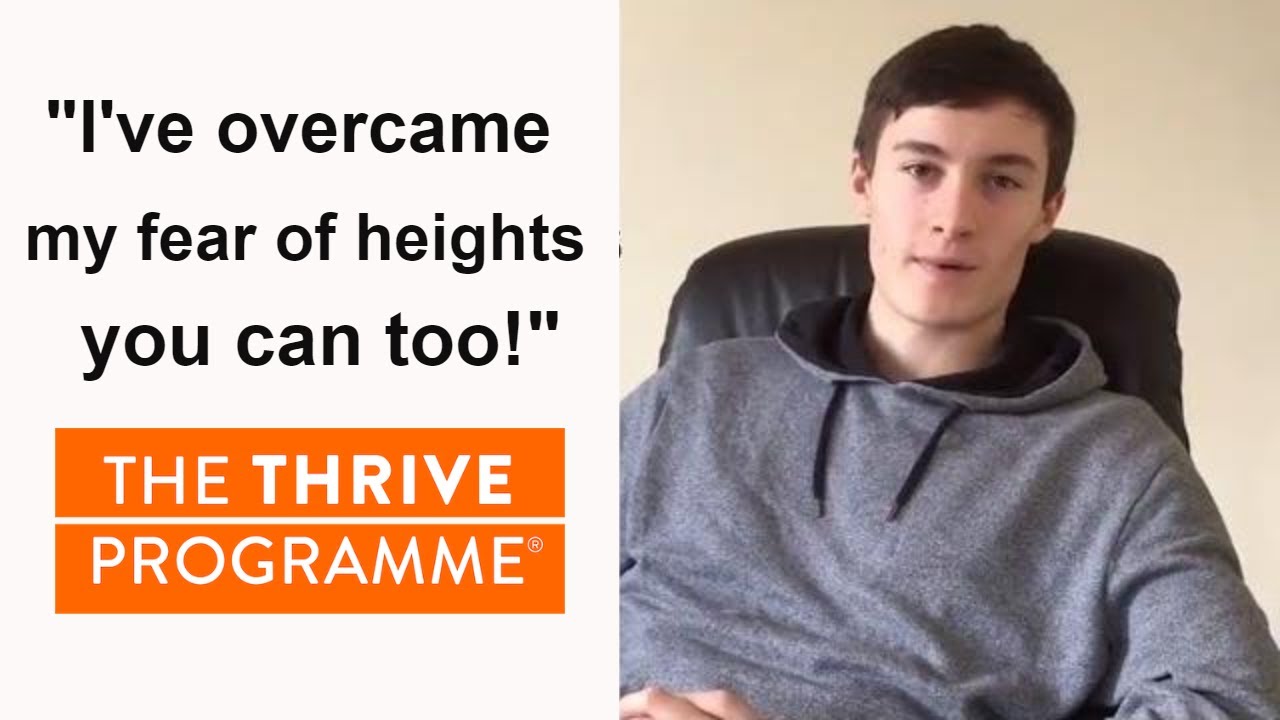 Other common types of phobias include:

To gauge the degree to which your fear is affecting your life, ask yourself the following:

•  Do I spend an excessive amount of time thinking about my fear?

•  Does this fear make me do things the hard way, such as planning road travel so as to avoid driving over bridges, or walk the long way to the shops to avoid a neighbours dog? Does it prevent me from going on holiday to where I would really like to go?

•   Is my fear affecting my physical condition?

•  When I think of this fear does my pulse increase, do my hands shake, do I feel nauseous?

•  Does this fear make me feel down or depressed?

If you answered yes to any of these questions, you are likely to have a phobia and may consider The Thrive Programme or hypnotherapy to remove it quickly and effectively so that it no longer intrudes into your life.

I feel like a different person. I cannot believe how happy and calm I am as a person now. This program will help you overcome a specific phobia but it will also give you so much more.once I'd understood the concept and ideas of this program it was a light-bulb moment - my path to getting rid of the anxiety was suddenly very clear and very simple. I just wish I'd found Thrive sooner!

You CAN overcome your phobia. Here's how...

The Thrive Programme® is a revolutionary and powerful training programme that helps you to truly understand yourself, your beliefs and your thinking styles that are causing your fear. Once you have that insight, it can be very easy to think differently, change old patterns of behaviour and feel back in control of your thinking and emotions about that very thing you were afraid of.

The Programme doesn't just teach you how to manage or reduce your fears - it equips you with the all the skills and resources you need to feel emotionally in control. Rather than teaching you to extinguish emotional fires, you'll learn how not to set them in the first place!