Sessions are also available via Skype and Zoom.

What is Obsessive Compulsive Disorder?

OCD can take many forms but in general, sufferers experience repetitive, unwelcome and intrusive thoughts, images, impulses and doubts which they find hard to ignore. These thoughts form the obsessional part of 'Obsessive-Compulsive' and they usually (but not always) cause the person to perform repetitive compulsions in a vain attempt to relieve themselves of the obsessions and neutralise the fear.

Sufferers may try to fight these thoughts with mental or physical rituals. These compulsions involve repeatedly performing actions such as hand washing, cleaning, checking, counting, hoarding or partaking in endless rumination. Avoidance of feared situations is also common; however, this often results in further worrying and preoccupation with the obsessional thoughts.

Typically, the individual experiences a sense of resistance to the act but this is overridden by the strong drive to perform the action. Most often the main aim behind the compulsive act is to feel some relief from the anxiety and to feel a sense of control.

Some sufferers will have the obsessive thoughts but no physical outward compulsions - a form of OCD often called 'Pure O'. CLICK HERE to view the Intrusive thoughts webpage. 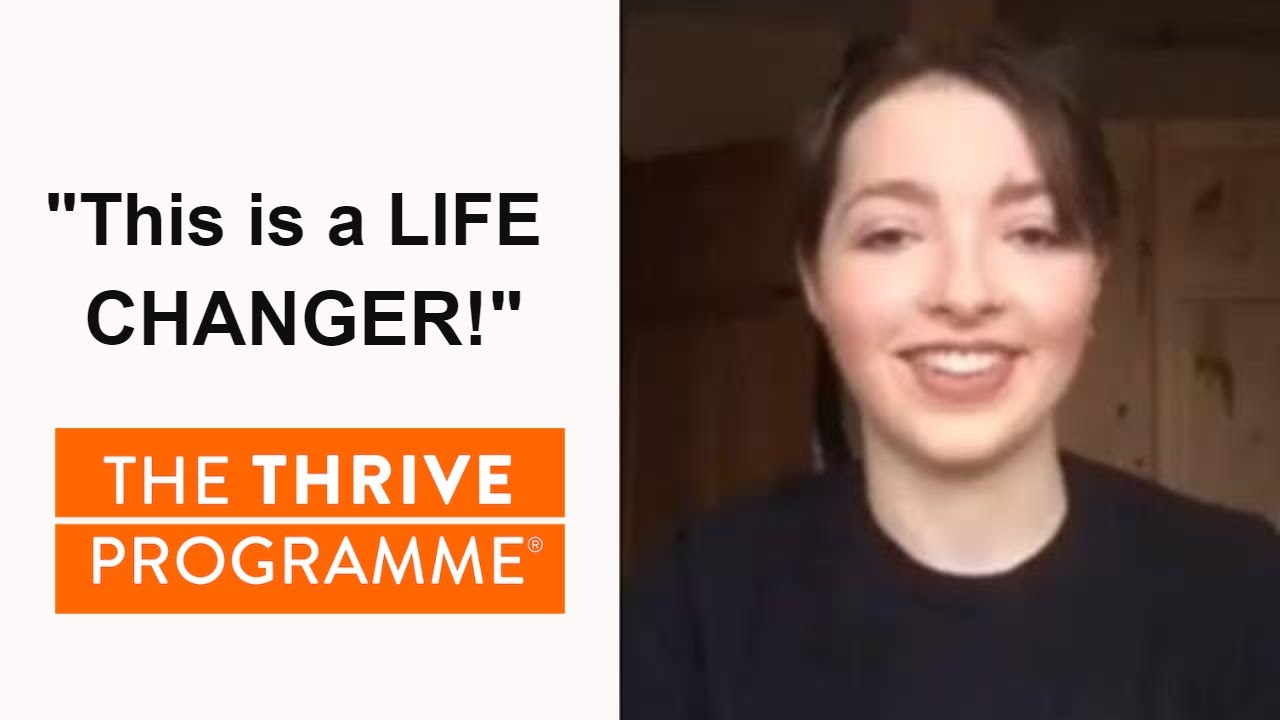 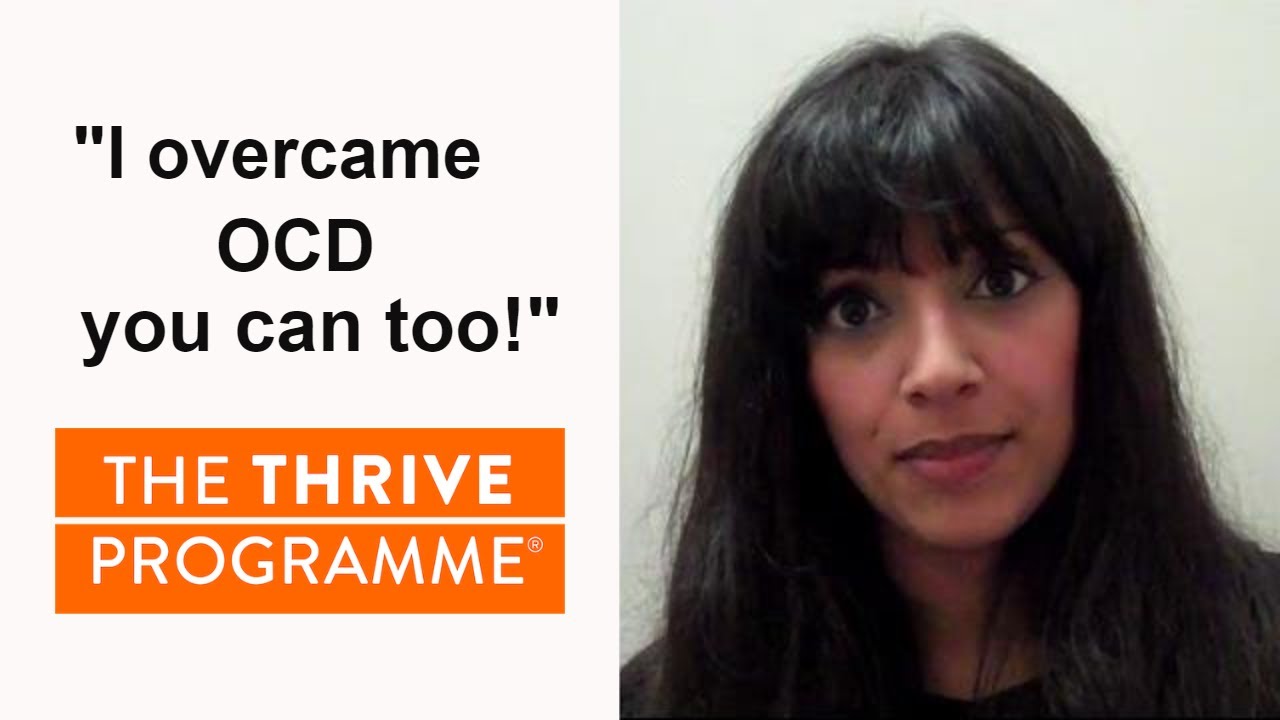 I was battling with anxiety, OCD and panic attacks. The THRIVE programme and Cara’s brilliant consultations helped me overcome all of these issues I have been experiencing for a very long time. I feel like a different person now. Thank you SO much for all of your help Cara, feel like a little butterfly let loose!

You CAN overcome OCD! Here's how...

Discover how to get back REAL control over your thoughts and behaviours, instead of feeling that they are controlling you. You can completely change the thinking and beliefs that drive your obsessive behaviour and feel in control of your responses in just 6 enlightening sessions.

The Thrive Programme is very different to CBT (cognitive behavioural therapy) or certainly any other treatment for OCD that is commonly practised. It is much more than just a series of techniques to help you deal with the problem.