Shy Bladder is a fairly condition which affects men and women of all ages, and where the sufferer finds it difficult or impossible to urinate in public toilets, or even at home when others are around.

It is an anxiety-based condition listed under the category of Social Phobia or Social Anxiety. It is also known by a number of other names including "paruresis" or "bashful bladder syndrome".

Although most sufferers report that they developed the condition in their teenage years, it can appear at age. Paruresis can be mild, moderate or severe. In mild cases, paruresis is an occasional happening - a form of performance anxiety. Severe cases of this disorder can have highly restricting effects on a person's life. Severe sufferers may not be willing to travel far from their home. Others are unable to urinate even in their own home if partners or family members are in the vicinity.

I have spent so many years trying to wee at a urinal and feeling so embarrassed that I just wanted the world to swallow me up. I even started avoiding urinals, holding my wee in till it was painful, turning down social invitations because of fear of going to the toilet in public... Half way through the 6 sessions I had with you I started to feel confident enough to challenge myself in a public urinal at a motorway service station. I stood there and did a wee just like anyone else, it was soo easy and it felt great!!!

Since then I have been going to public urinals whenever possible and everything seems so easy, all because I can now manage my thinking properly. So once again thanks a million for you patience and expertise to deliver a life changing result for me

What are the symptoms of shy bladder?

PAUL, CONSULTED FOR SHY BLADDER
Videos taken after sessions 2 and 6
"This programme is unbelievable. I feel absolutely fantastic" 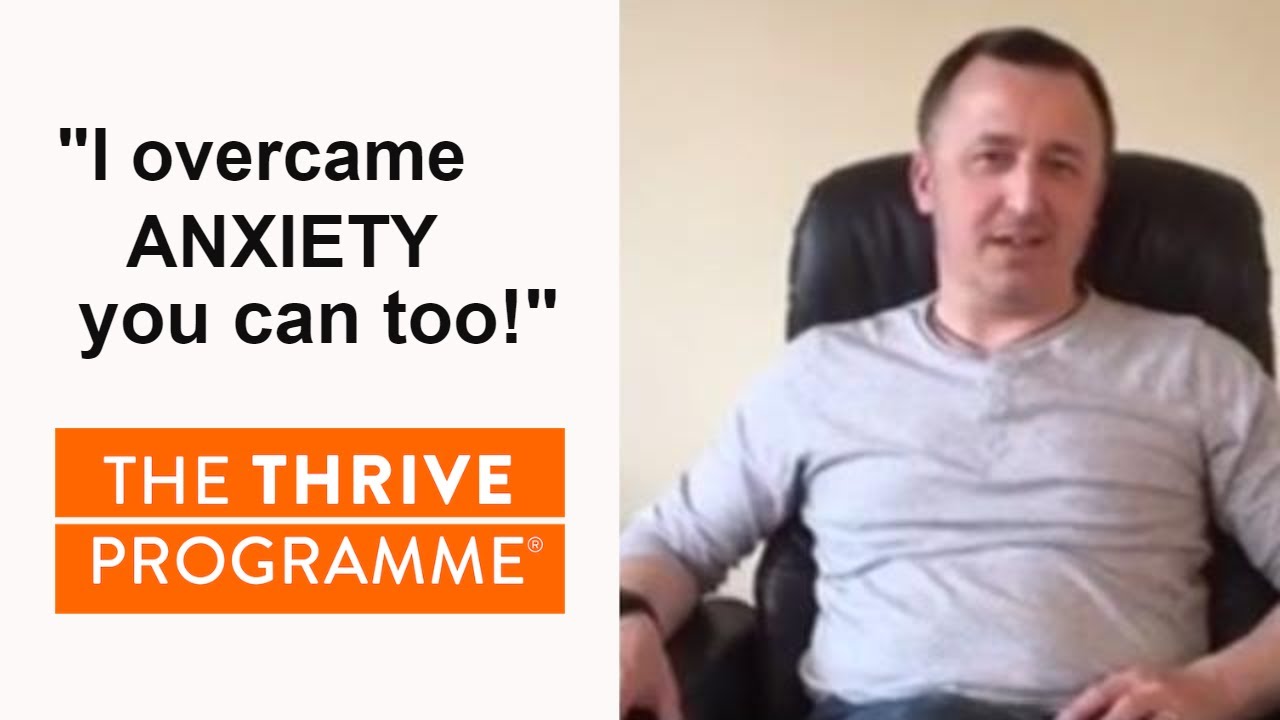 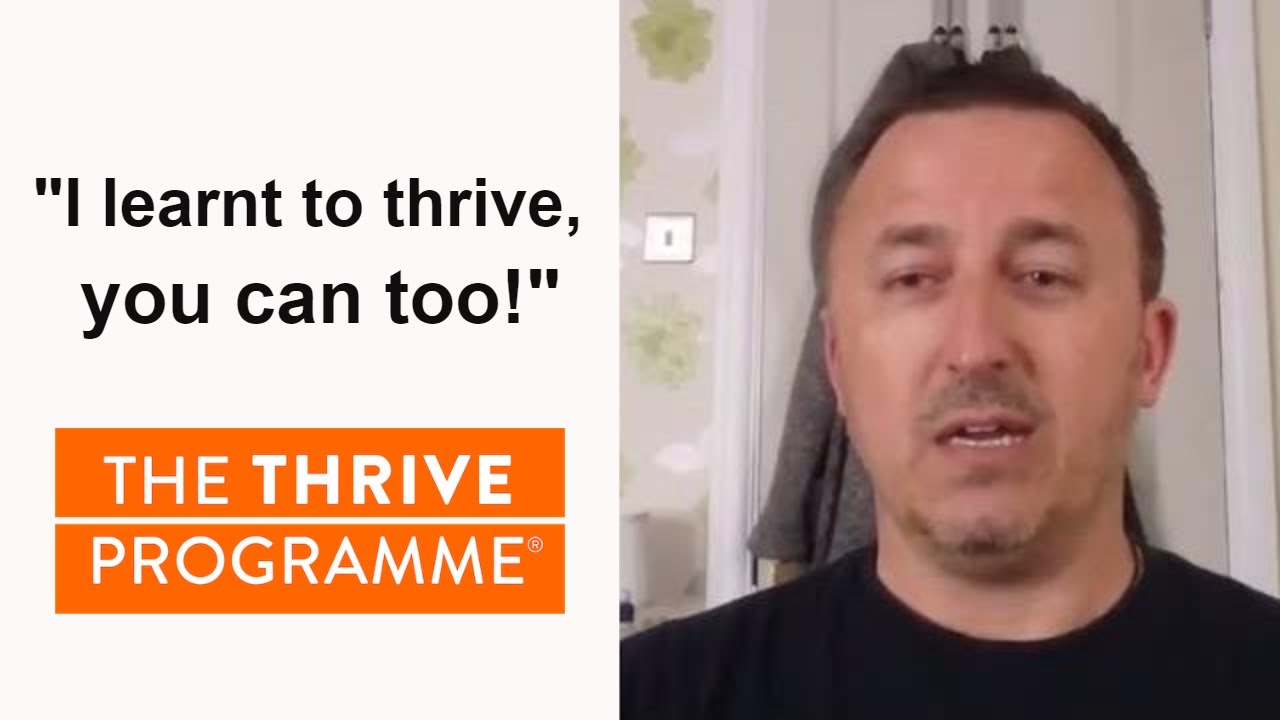 feel like a different person. I cannot believe how happy and calm I am as a person now. Although I had started Thrive specifically to target Shy Bladder, after completing the book my self esteem & confidence had increased enormously. It made me realise that all my specific anxieties (e.g. shy bladder) were a result of my low self esteem and social anxiety. This alone was a fantastic realisation as it gave me the control - if I am creating the problems, I can also stop them. This was the liberating moment for me. I just wish I'd found Thrive sooner!

You CAN overcome shy bladder. Here's how...

If you are struggling with toilet phobia, The Thrive Programme® can help you to you feel back in control. Regardless of how severe the shy bladder is, or how long you have had it for, you can resolve it in just 6 weeks.